IT’S BEEN A WILD RIDE FOLKS, LIKE NOTHING I’VE SEEN IN THIS INDUSTRY

I hesitate to use the phrase “New Normal” as it’s become the new normal to say that now. Instead, let’s take another look at the car bubble facts. In my last article, Should You Buy A New Car Or Fix Yours Up, we discovered that in fact there is a real problem that is affecting new and used car prices. Here’s the current situation and what’s being done to change it for the better.

It looks like there’s a ray of light at the end of that dark price tunnel after all! Cars.com reported that after a leap in prices, 33.4% since December 2020, the climb has begun to stall. Just 2.2% increase in prices from June 2021 to July and a crawl of 1.3% from July to August. This is an encouraging event and one that signals relief for most if not all car buyers.

An analysis of used prices for individual models shows the same trend, and some vehicles are even seeing median prices decline.

A WAYS TO GO BEFORE THE BUBBLE BURSTS

The outlook is better but we’re still at the edge of the woods so to speak. Yes, price increases are slowing but new & used car prices for the most part will remain higher than pre-pandemic numbers for now. It’s not likely we will see those old school prices, “Until full production can be reached, manufacturers will focus on more expensive and more profitable models and trim levels,” according to Sam Fiorani, vice president of global vehicle forecasting at AutoForecast Solutions, a firm that’s been monitoring the microchip shortage. That pesky microchip shortage is still wreaking havoc on almost every manufacturer. According To Automotive News, GM and Ford announced more production cuts in September, while Honda, Toyota and Hyundai had previously avoided major production disruptions but are now experiencing delays. “This will keep the average buyer in the used-car market, which will just continue to prop up prices,” Fiorani said.

In addition, owners with underused cars have sold them to reap the benefits of higher prices and those with aging used cars will soon have to replace them, the demand is still great for used cars. This means that prices may have leveled off, but don’t expect them to fall anytime soon.

Used cars are more reliable today than they’ve ever been in history. Yes the price may have increased but the car’s value after 100’000 miles, practically speaking, is higher than ever. Whether consumers decide to ride out the balloon in their current car or swallow that bitter price pill created from the chips being down, the future looks brighter. Consumers have a much higher trade equity than in 2019, as much as 48% higher. That when teamed up with favorable interest rates, lessens the price blow considerably. You may be surprised at what your current car is worth and what you can expect as a payment on your next one.

Bottom line, it may not be the new normal but things have changed and we’ll need to adjust our expectations accordingly 🙂

Whether or not to move forward with your new car purchase in today’s market. The truth is, the answer is different for everyone depending on your circumstances and the type of car you’re looking for. Have questions? Ask Mike, I’ll be happy to answer your questions and guide you through your decision making process. 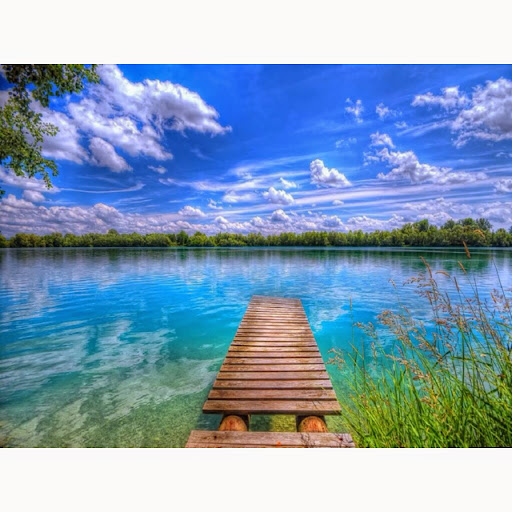 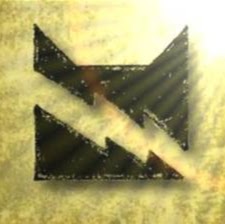